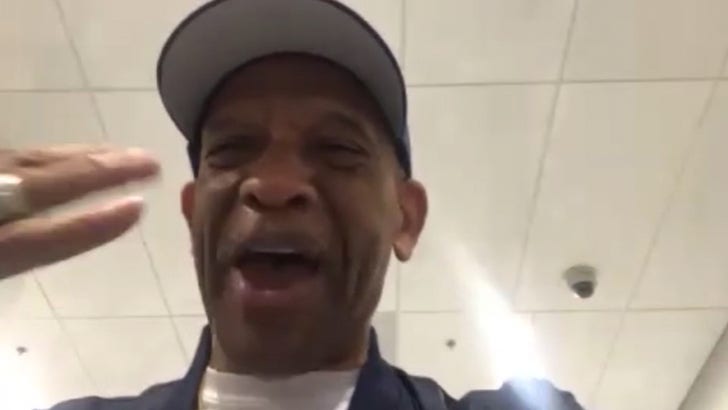 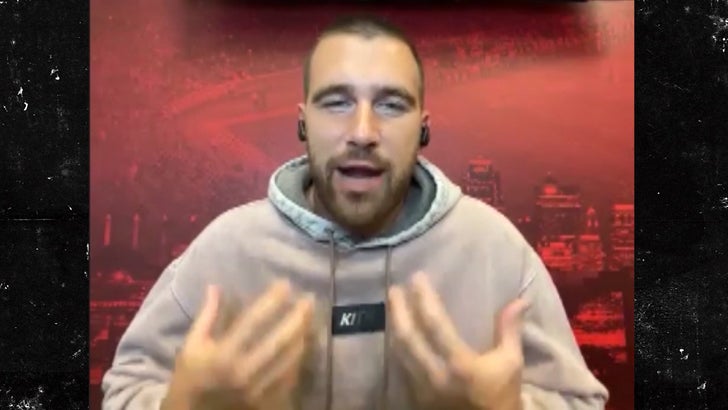 The greatest tight end in the NFL believes LeBron James would have thrived as a pro football player … ’cause Travis Kelce tells TMZ Sports the King would’ve been a serious “problem” in the league if he didn’t become a basketball icon.

LBJ recently revealed he received offers to play for the Dallas Cowboys and Seattle Seahawks during the 2011 NBA lockout … and said he would have likely tried out at tight end if he decided to play football.

Imagine LeBron on the Cowboys or Seahawks 😳 @KingJames pic.twitter.com/boMLsl4Jes

Considering Kelce is a 5-time All-Pro tight end, a Super Bowl champ and a 6-time Pro Bowler, we had to ask about LBJ’s chances in the league … and he truly believes James

LeBron James says he almost played in the NFL, telling Eli and Peyton Manning the Cowboys and Seahawks both offered him a contracts during the NBA lockout in 2011.

Bron joined the Manning Bros during their “Monday Night Football” broadcast … when the Giants legend asked James if it were true that Dallas recruited him back in the day, with Eli asking if he had “any temptation to put the uniform on and go play for the Cowboys?”

“That’s true, Jerry Jones offered me a contract. Also, Pete Carroll did as well, in Seattle during our lockout time,” LeBron told Eli and Peyton.

“It definitely got my blood flowing again. Got my mind racing again thinking about the game of football, being out there on Sundays.”

Imagine LeBron on the Cowboys or Seahawks 😳

The Los Angeles Lakers have been the most active team so far throughout NBA free agency.

Some believe this new-look roster has the Lakers poised to contend for an NBA title, but others have been critical of these franchises additions.

So far, the biggest criticisms have revolved around the team’s league-high average age.

LeBron James responded to these concerns on Twitter Wednesday.

“Keep talking about my squad, our personnel ages, the way he plays, he stays