The Ohio State basketball season is officially over after a hard-fought loss in the NCAA Tournament against No. 2 seed Villanova. To say that it was a season of ups and downs would be an understatement of epic proportions. In fact, it might be a little more characterized as a bizarre, on-again, off-again campaign that lacked flavor by a team that underachieved for the most part.

Now, it’s time to look ahead. At the postgame press conference after the loss to the Wildcats, OSU head coach Chris Holtmann said he believed in what the Buckeyes were building and was confident that the program is headed in the right direction.

That will be tested next year with so many guys moving on from the program and so many fresh faces needing to be a big part of things. We thought we’d take a look at where things stand and what the key players and starting lineup might look like next year while things are still fresh from this season.

Keep in mind, this is before anything happens with the transfer portal and open roster spots, as well as a looming NBA decision from Malaki Branham, so this will undeniably look a lot different when those things are ironed out.

Still, we’re taking a stab at it and will revisit when that time comes. Here’s how we project the Ohio State basketball team to look like next season in a way-too-early projection. 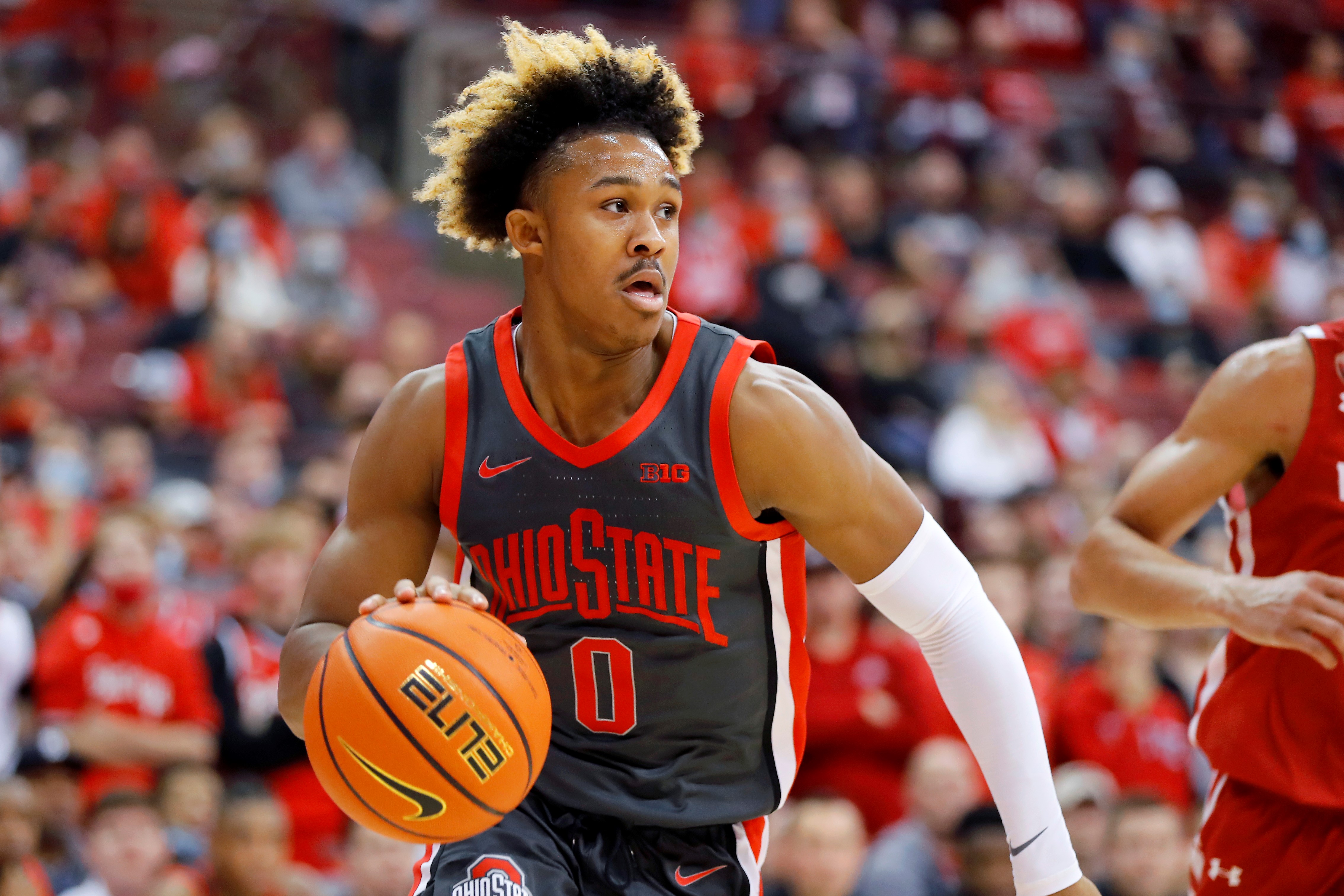 With Jamari Wheeler and Cedric Russell moving on from the program, and the likelihood of Malaki Branham heading off to the NBA, Ohio State will have to turn to some experience and athleticism at one of the ball-handling positions. Look for Meechie Johnson to be the answer here after struggling this season with injuries and consistency. He’s got all the tools to be a difference-maker and all he needs is the chance to be a big part of things next season.

Bruce Thornton has officially signed his Letter of Intent and will be an Ohio State Buckeye next year.#GoBucks pic.twitter.com/9uqdNnDZOO

With as much need as Ohio State will have at the point guard position, don’t be surprised if one of the highly-touted freshmen coming in takes a very, very significant role on this ballclub next year. Thorton is one of the top-rated point guards in the country and is built durable and ready to play in the Big Ten. He might not be the scoring option he’ll be later in his career, but he comes out of the box more ready than any of the other young guys in a top-five recruiting class. 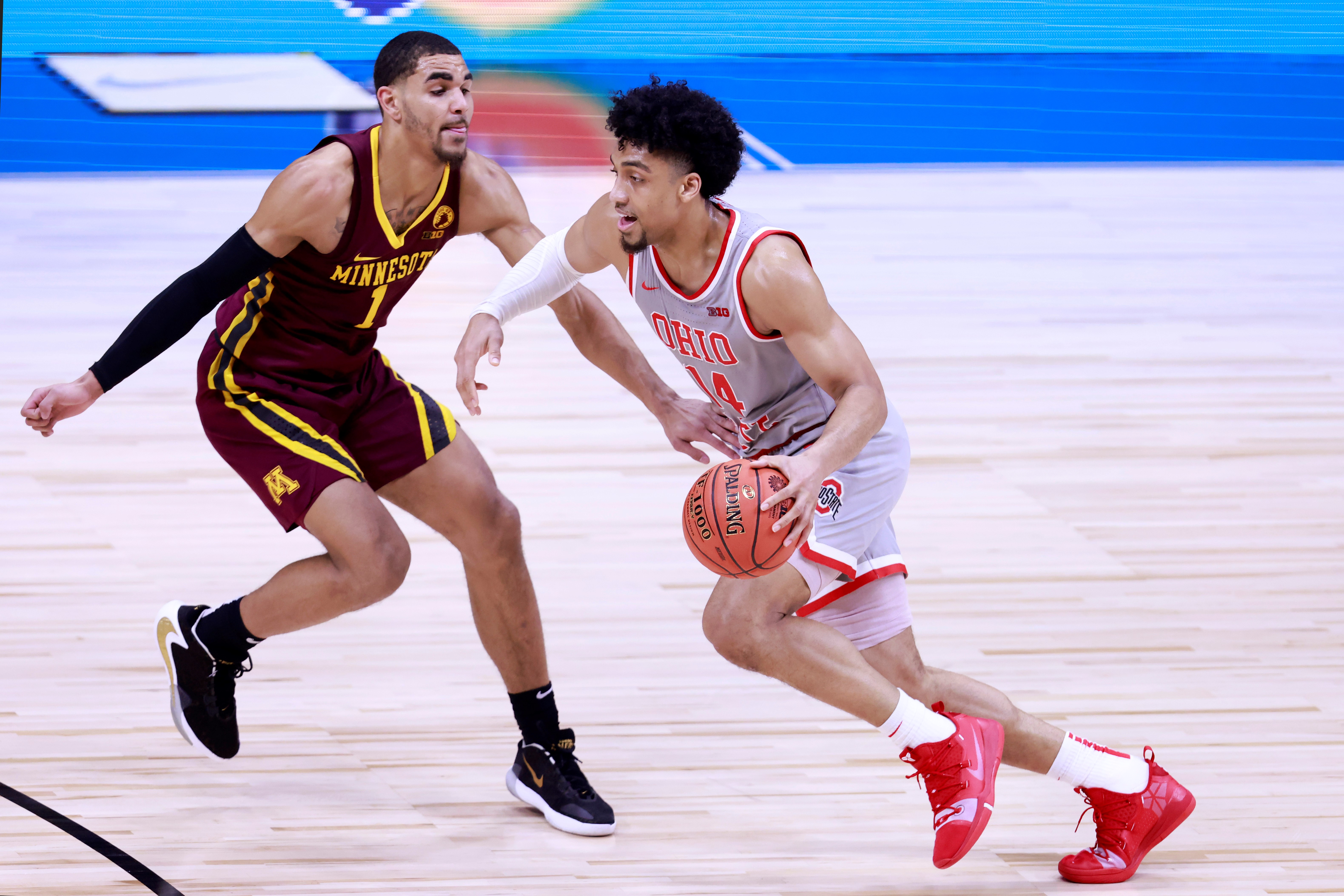 INDIANAPOLIS, INDIANA – MARCH 11: Justice Sueing #14 of the Ohio State Buckeyes drives to the basket while being guarded by Tre’ Williams #1 of the Minnesota Golden Gophers during the second half in the second round game of the Big Ten men’s basketball tournament at Lucas Oil Stadium on March 11, 2021, in Indianapolis, Indiana. (Photo by Justin Casterline/Getty Images)

Not having Justice Sueing at all this year because of injury left a big hole on the roster this season. You’d have to figure that Sueing will be back next season for a full, healthy one, and if so, you can expect him to be penciled in as a starter on next year’s team. He has the size, scoring ability, and experience to be a leader and All-Big Ten type. 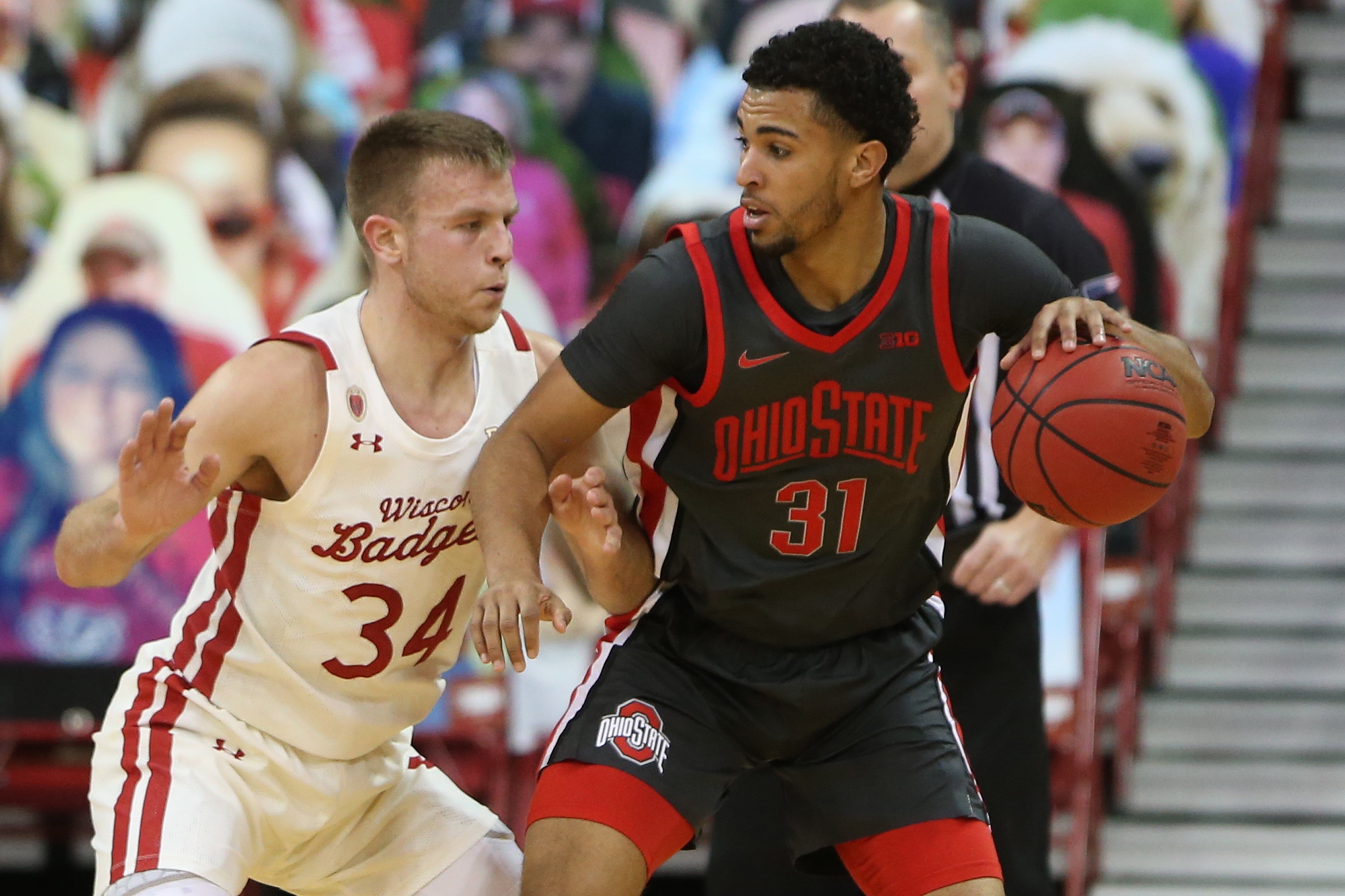 See the note above about Sueing and apply it here.  As the former Ivy League Player of the Year, Seth Towns has the potential to be one of the main scoring options for Ohio State if he can remain healthy and stay on the floor. He’s got length, can shoot the ball well, and is fearless. He just needs to shake off the rust, heal up, and be a force. 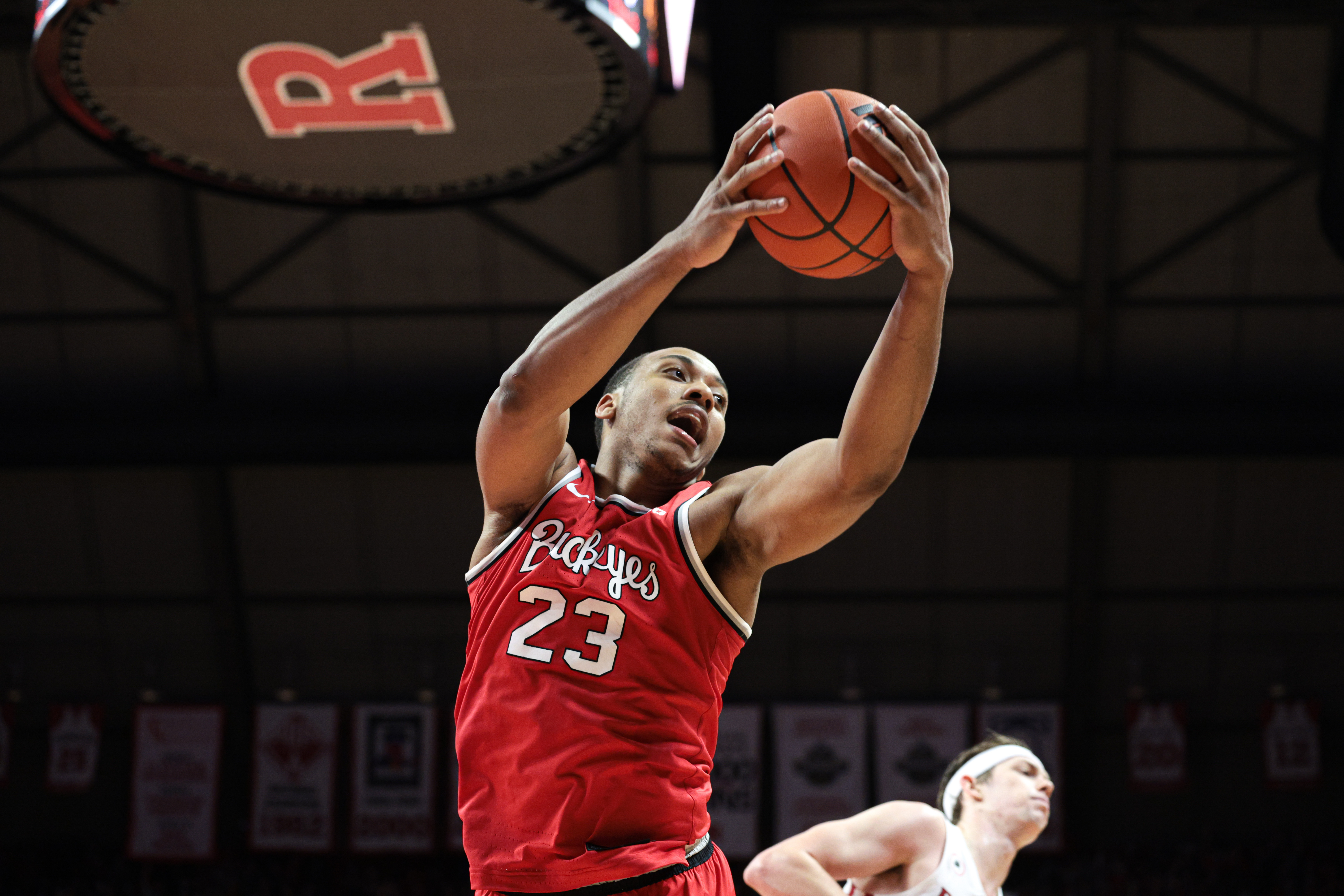 He might be undersized, but Zed Key has shown his value to this team. He uses his body well, works hard on the glass and in the paint, and fits in well in the rugged Big Ten. He might never be a top-end scoring option but will have his moments and always brings energy and spark to the game.

NEXT … Other Key Players 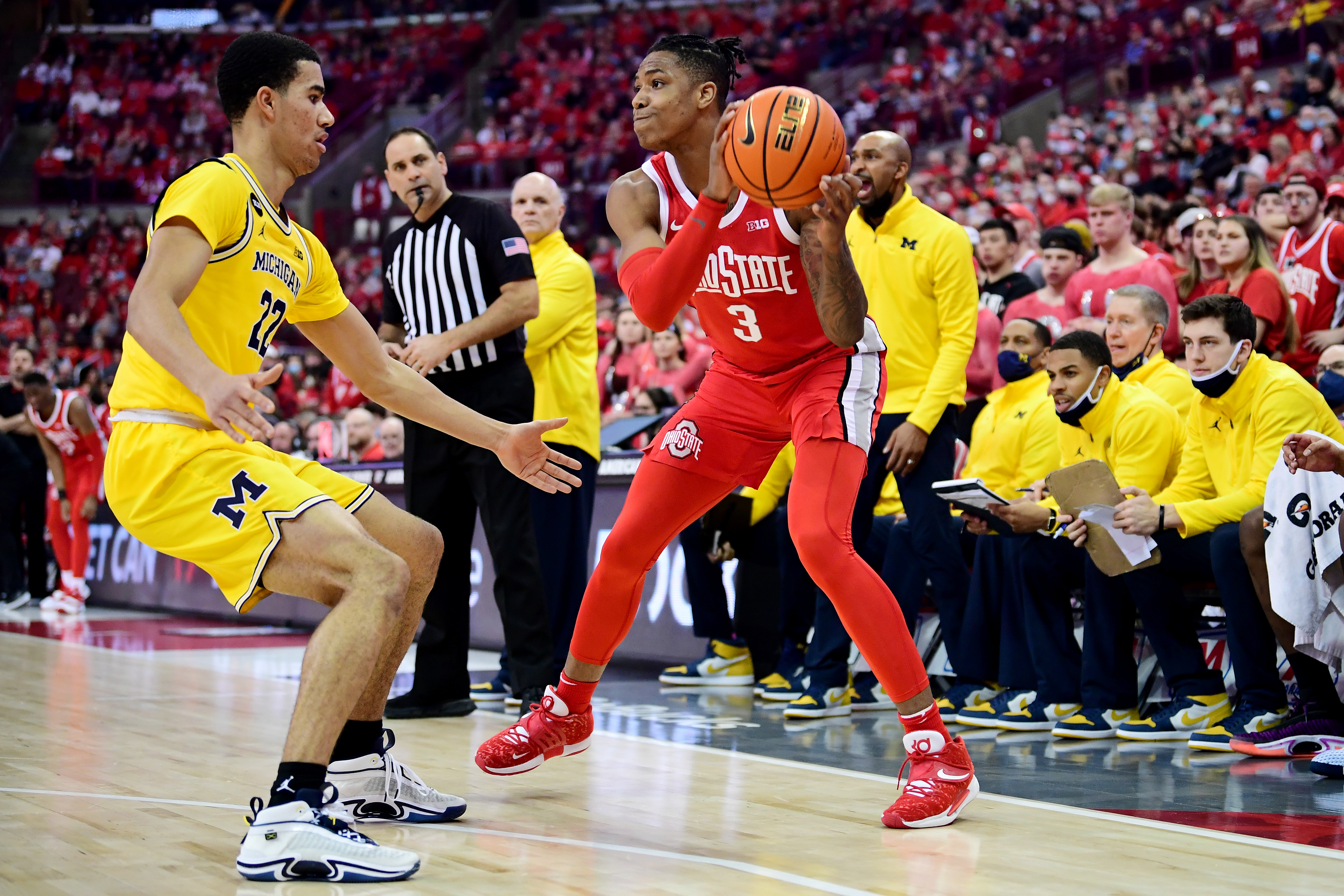 COLUMBUS, OHIO – MARCH 06: Eugene Brown III #3 of the Ohio State Buckeyes looks to pass against Caleb Houstan #22 of the Michigan Wolverines during the first half at Value City Arena on March 06, 2022, in Columbus, Ohio. (Photo by Emilee Chinn/Getty Images)

Though we aren’t quite ready to project Brown as a starter next season, he could well work his way into that role. He’s a long, athletic guard that can get to the rim and play solid defense. Either way, he’s going to be a part of the rotation that should get significant minutes. 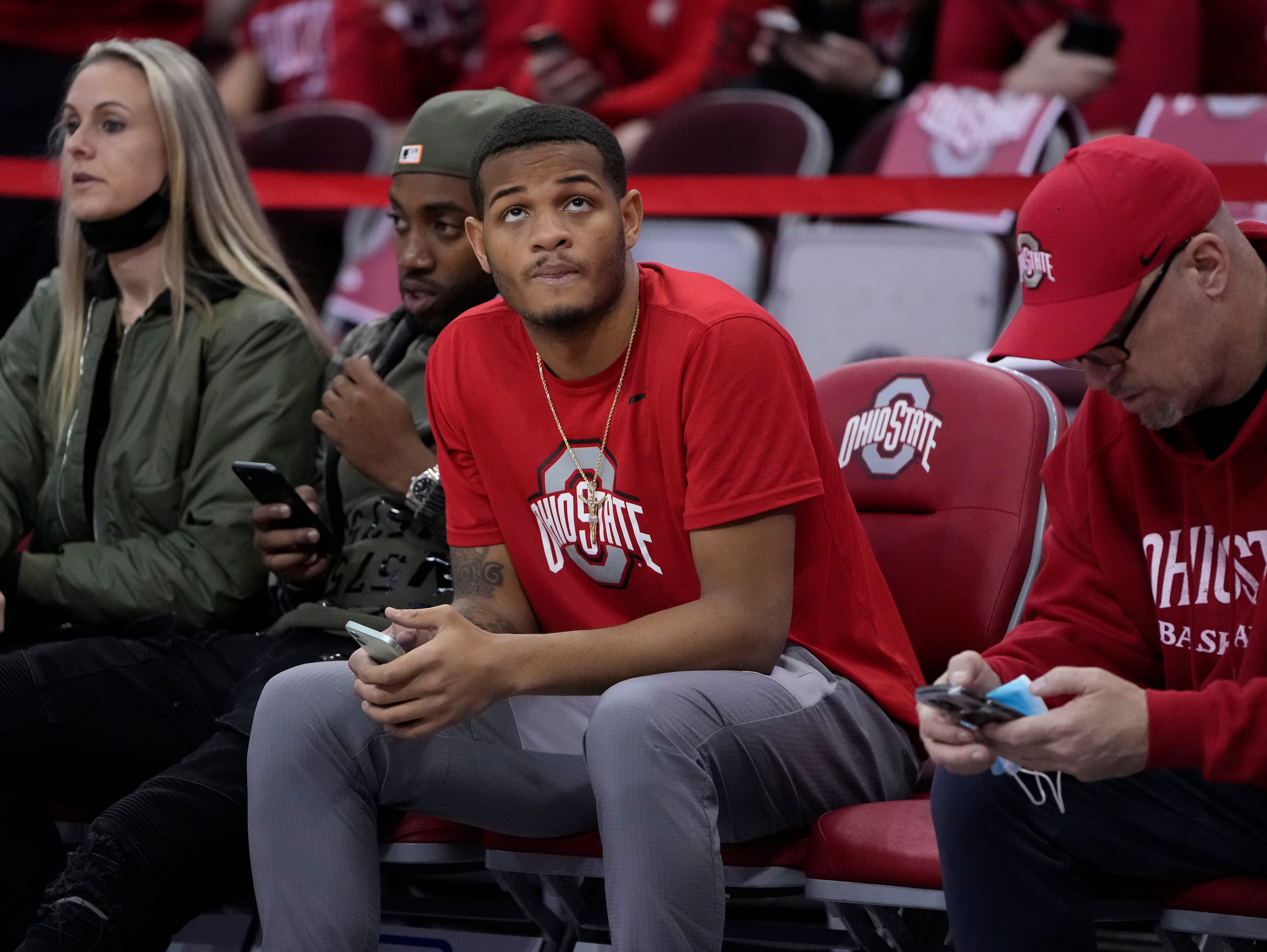 Gayle is a long, athletic guard that’s coming in as a four-star prospect from the 2022 class. It’s hard to project how a freshman will translate to the next level, but he has the ability and size to break into a significant role with this team in year one. We’ll just have to see how quickly he picks things up and how well his frame can hold up against bigger bodies. 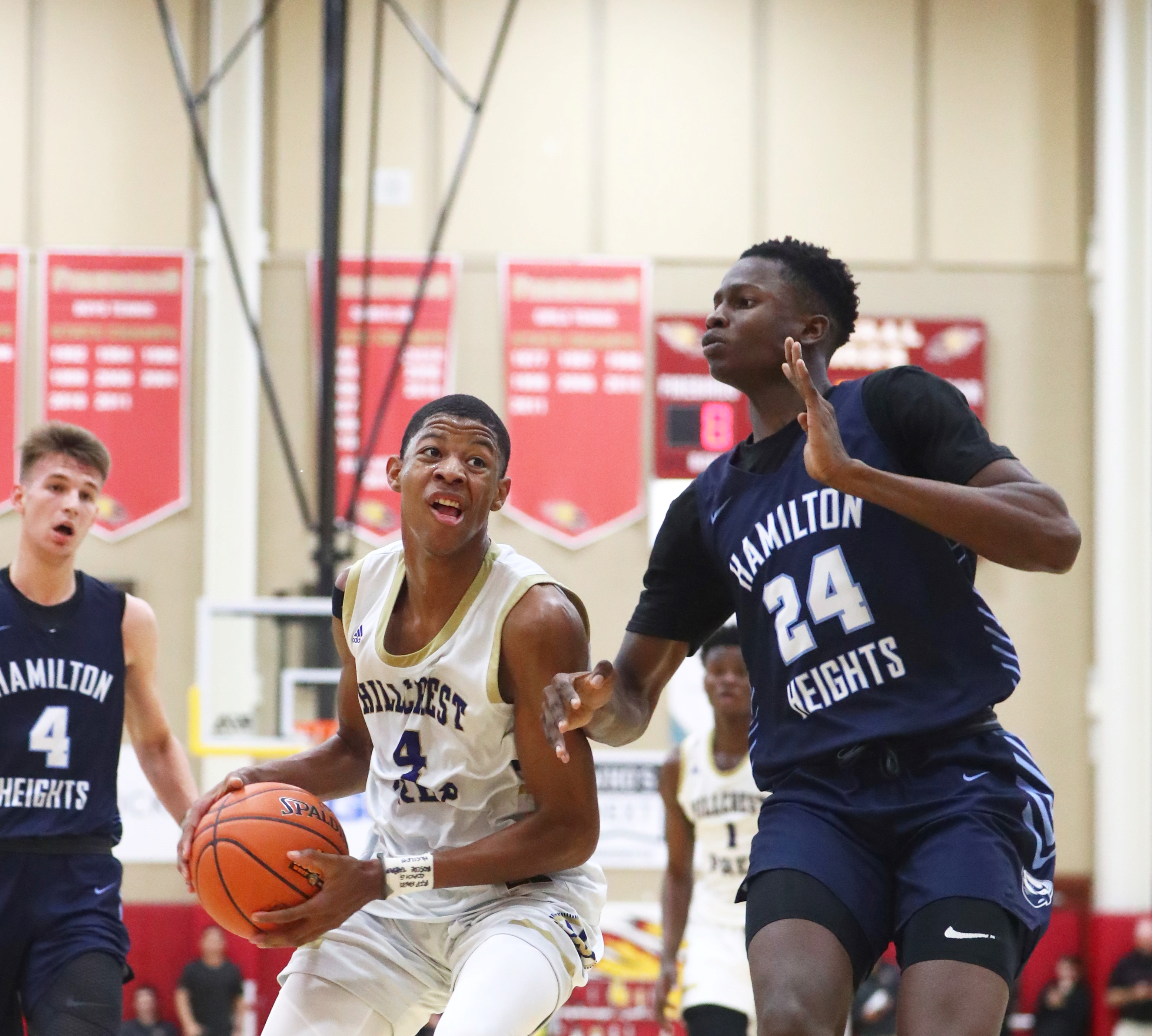 Felix Okpara is a 6-foot, 11-inch prospect that could break into the rotation early because of his size and ability to be a rim protector. He might need some more seasoning on the offensive end, but you can’t teach the height he’ll be able to plug into a position of need.

We might be undervaluing Sensibaugh’s chances of being a big part of the 2022-2023 Ohio State team. He’s a four-star commit who has a big body and underrated athleticism. He can post guys up and runs the court well for his size. It’s the type of body that can withstand the beating in the Big Ten and that might mean a lot as the season progresses. 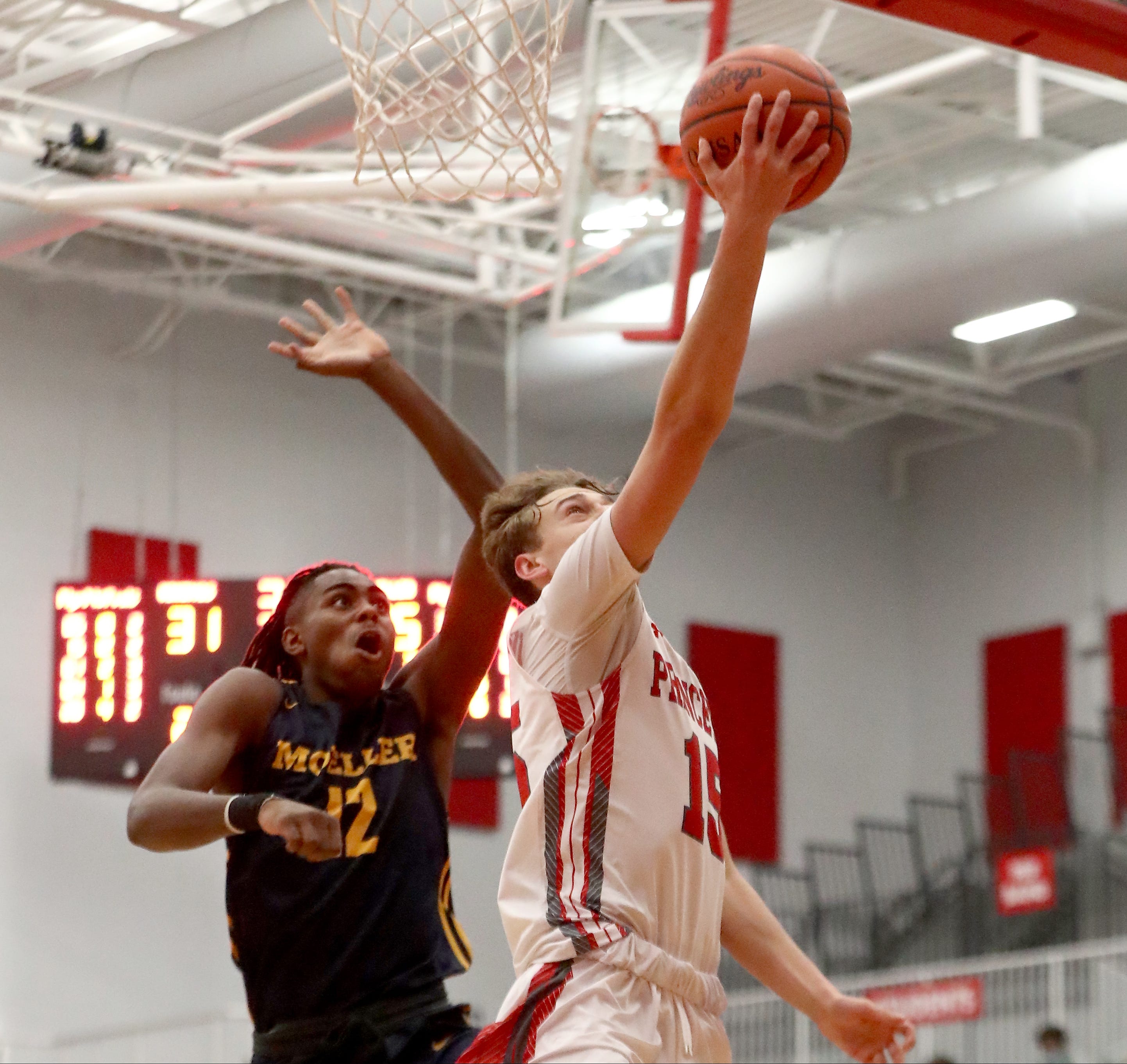 Bowen Hardman is a sharpshooter from the Cincinnati area that could add the ability to stretch the defense much as Justin Ahrens did over the last few years. It’ll probably take him a bit to work his way into significant minutes for this team, but 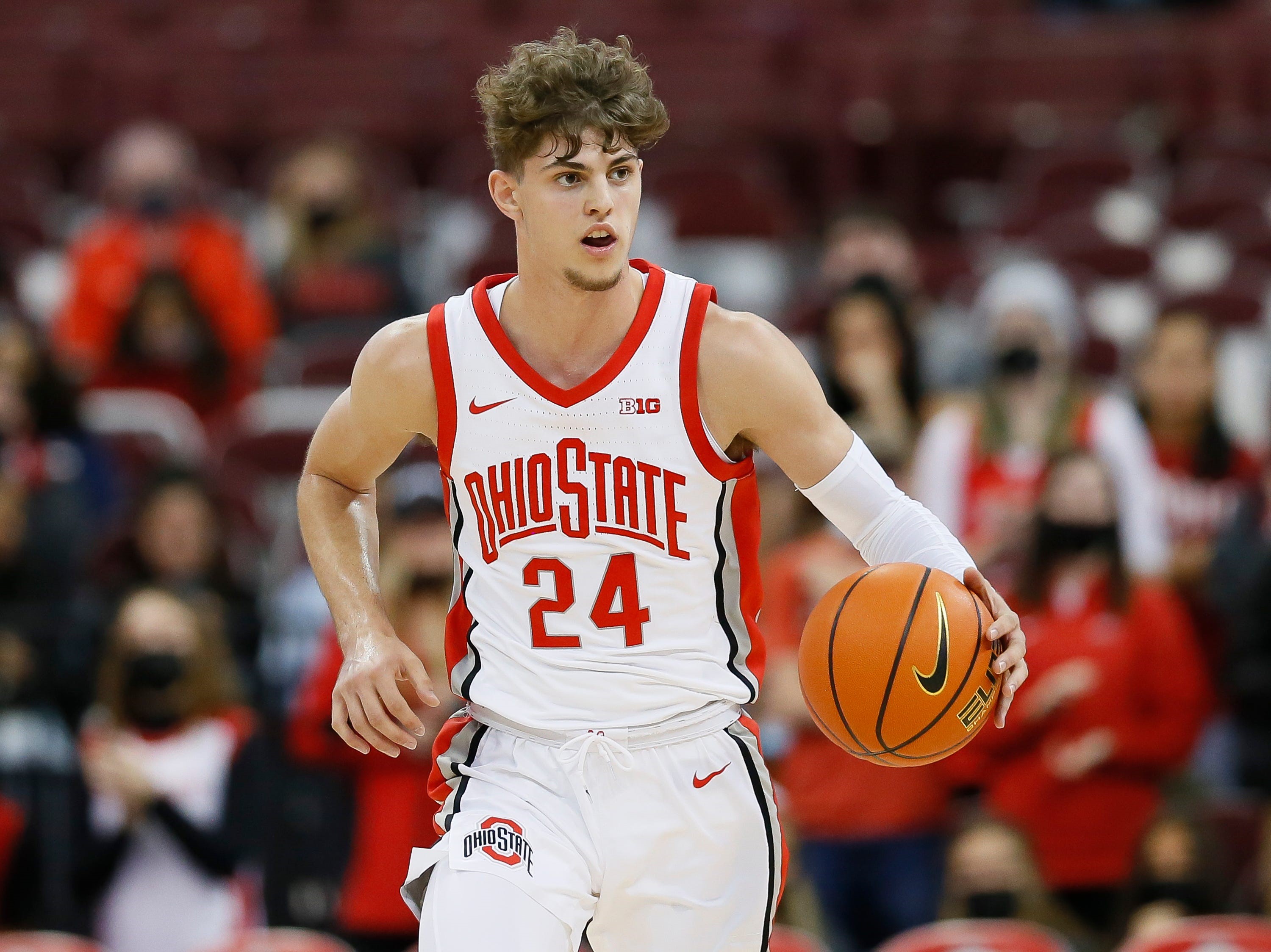 Ohio State Buckeyes forward Kalen Etzler (24) brings the ball up court during the second half of the NCAA exhibition basketball game against the Indianapolis Greyhounds at Value City Arena in Columbus on Monday, Nov. 1, 2021. Credit: USA TODAY Sports Network

Etzler took a redshirt year mainly because his body needed more development, but he’ll likely be needed next year. How much a part of things he becomes will really depend on how he translates to the next level after coming out of high school as a three-star prospect. He might be a pleasant surprise immediately or could take some time to still season.