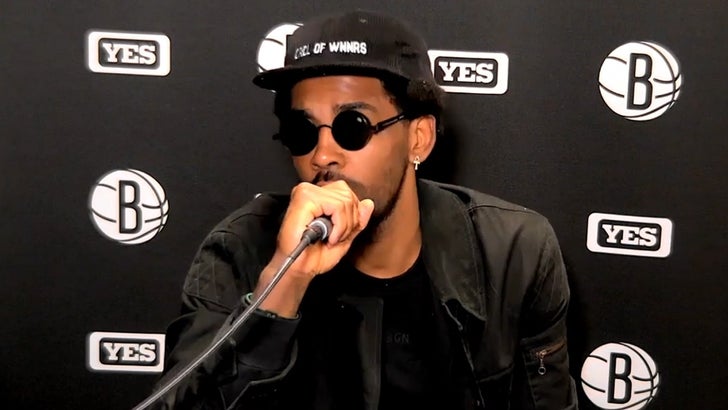 They say time heals all, but that’s not the case when it comes to Kyrie Irving and Celtics fans … ’cause the NBA star just compared the Boston fanbase to “a scorned girlfriend” after getting heckled during Sunday’s matchup.

Celtics fans chanted “Kyrie sucks” late in the 4th quarter in Boston’s 126-120 win … and Irving addressed the hate during his postgame interview.

“It’s like the scorned girlfriend who wants an explanation on why I left, but still hoping for a text back,” Irving said of the jeers. “I’m just like, ‘It was fun while it lasted.'”

Of course, the relationship between Irving and Celtics fans soured when KI declined an option to return to the franchise after playing only two seasons for the team … despite previously saying he was planning to stay long-term. 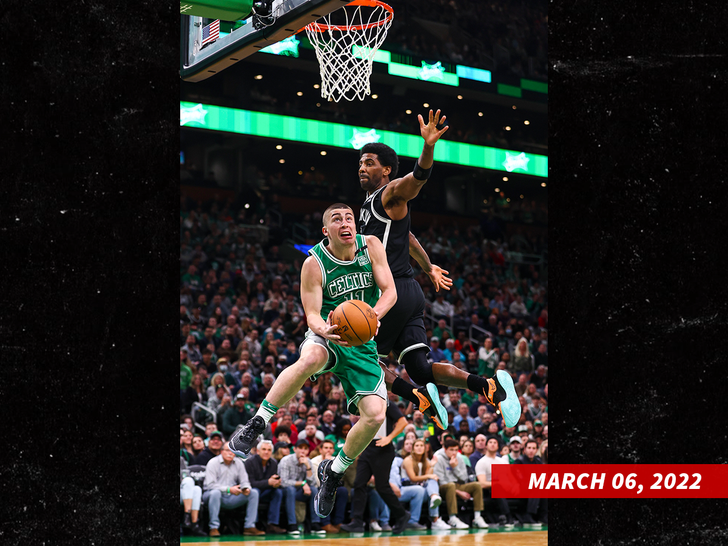 Since then, C’s fans have made it a point to boo and show their disproval for Irving every time he returns to Boston … making sure he’s well aware they haven’t forgotten how he left them hanging.

Despite the remarks, Irving did say he was grateful for the time he spent as a Celtic … and he still remains close with a lot of the guys he played with, like Jayson Tatum, Marcus Smart and Jaylen Brown.

The relationship with JT appeared to shine through … as Tatum tried to quiet the fans from saying “Kyrie sucks” as Brown shot free throws.

Celtics fans got the last laugh in the end, though … as Tatum exploded for 54 points, leading Boston to a 126-120 victory over the Nets.