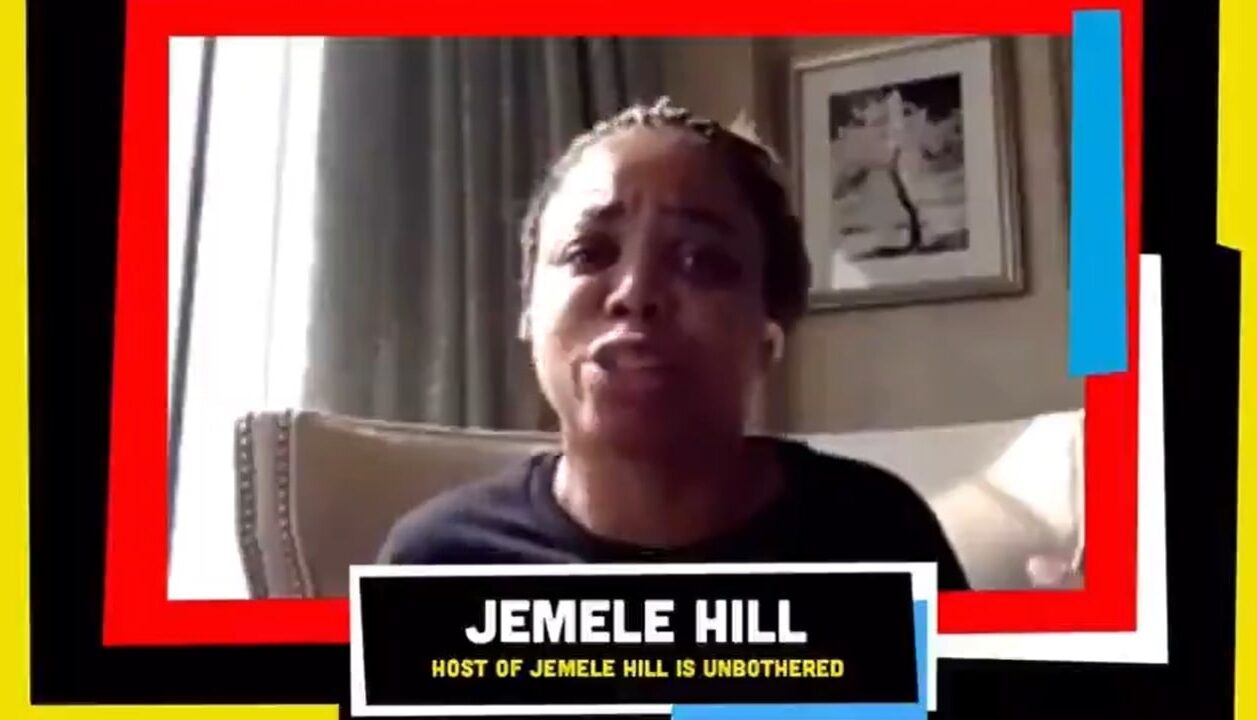 Jemele Hill and Michael Smith hosted ESPN’s iconic 6pm SportsCenter for just 13 months, ending their run in early 2018. Originally selected to usher in a new era of ESPN’s legacy show, Hill and Smith were routinely criticized for not sticking to sports.

Hill joined The Dan Le Batard Show this week, to discuss ESPN’s current controversy with Rachel Nichols, and the company’s troubled past with diversity. According to Hill, one of ESPN’s biggest issues is that they’re constantly reacting to public criticism without structure, causing the Disney-owned sports network to look sloppy.

“Thinking about my situation, they (ESPN) were reacting to a moment then,” Hill said of her time hosting SportsCenter. “That moment said people didn’t want to hear any political talk, any racial talk, any social justice talk, not that that was something Mike and I were doing every day on SportsCenter, we weren’t.”

“They let a false narrative persist about our show that people ran away with,” Hill added. “They let the idiots in the room control the conversation, people like Clay Travis…they allowed those people to direct their course of action. They panicked and suddenly they were very intentional about the things that they were doing in our show. They wanted Black faces, they didn’t necessarily want Black voices.”

The departure of Hill and Smith from the 6pm SportsCenter coincided with Disney hiring Jimmy Pitaro as ESPN’s president. Pitaro attempted to reaffirm ESPN as being an apolitical network which sticks to sports. But in the last 13 months, ESPN’s stick to sports mandate has again faded.

“It shouldn’t have taken a George Floyd for ESPN to allow commentators to discuss racism in this country,” Hill added. “That doesn’t mean that we would discuss it every day or every hour, but just within the context that seems appropriate, which is all any of us asked to do.”

Have a tip we should know? [email protected]