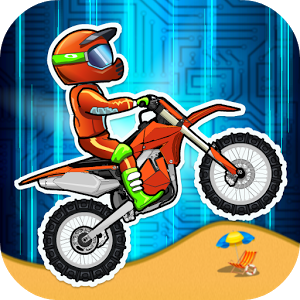 Get one of the best of ESPN sent to … Read More

By Jaime E. Love 9 months ago

In this world nothing can be said to be certain, except death and taxes… and that John King will wow you on Election Night (and in some years, apparently beyond!) with his working of CNN’s “Magic Wall” tote board.

So as millions of votes continue to be very legally counted in the 2020 presidential race between incumbent Donald Trump and Democratic challenger Joe Biden, let’s collectively exhale and take a moment to hail the tote-board king.

“This is what makes elections fun.”

Yes, John King’s definition of “fun” is up for debate, but watching him work his Magic Wall on Tuesday night, for starters, was nonetheless engaging — and entertaining, especially in the early going when a breathless Wolf Blitzer would march over to his colleague for the 20th check-in on Florida in as many minutes. Patience for Blitzer’s Dory-like memory (only four percent of Miami-Dade County is